What is a Lua Resource Pack?

A Lua Resource Pack (or LRP, as the wiki page will be calling it) is a resource pack which can add Lua files to the ROM directory and even create treasure disks! How cool is that?!

Anyway, lets get to it! 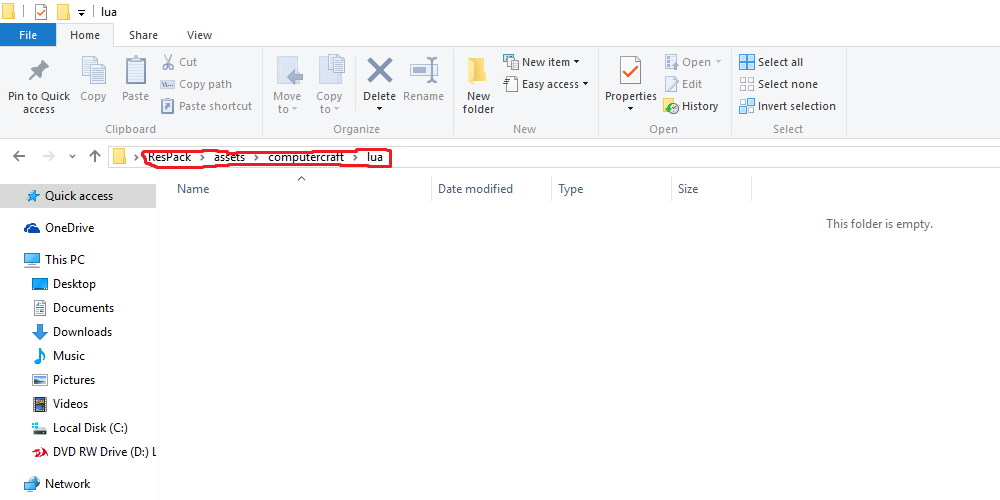 Your pretty much done! Create whatever files and folders you want in that folder! Remember, all of those will go into the ROM!

Note: Treasure Disks are depreciated and disabled by default.

Inside the treasure folder, make another folder, the name of this folder will be the author of the disk

Any files and folders in the name folder will be in your disk.